Black people face institutional, state-sponsored terror in this country every day. The list of Black people who have been murdered by police is too long for people to ignore the institutionalized racism in our country, and it must end.

We must dismantle anti-Blackness and white supremacist institutions and it will take all of us to do that with intention and work.

Racism and anti-Blackness harm people of color every day. We see racism’s impact through clear acts of hate and violence. We see it underlying policies and practices throughout public life. We must dismantle anti-Blackness and white supremacist institutions and it will take all of us to do that with intention and work.

The ACLU is urgently committing to this broader, more profound fight – which groups like Movement for Black Lives have been leading – and we need grassroots supporters like you to help achieve its critical goals.

With our partners across Florida, the ACLU of Florida is dedicated to dismantling and eradicating white supremacy and racism in all of its forms. We have developed a list of actions you can commit to right now to make a difference.

Jump to this Section 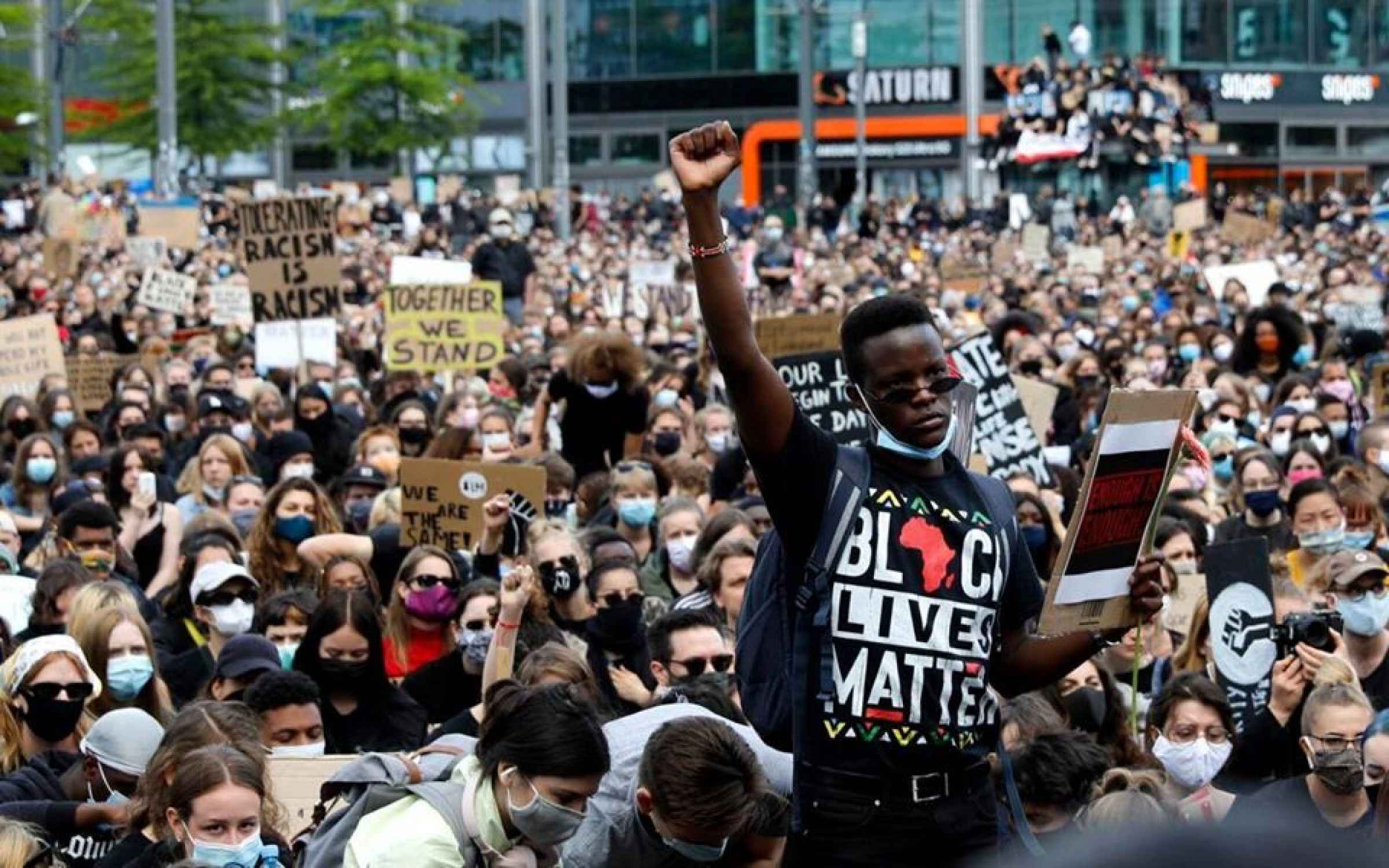 Support Organizations That Are Led by People of Color

Frontline local advocacy groups leading on racial justice issues in Florida - especially those led by People of Color - need your time, talent and treasure. Follow them on social media, center and lift them up at every opportunity, volunteer your talents to advance their mission, and donate. 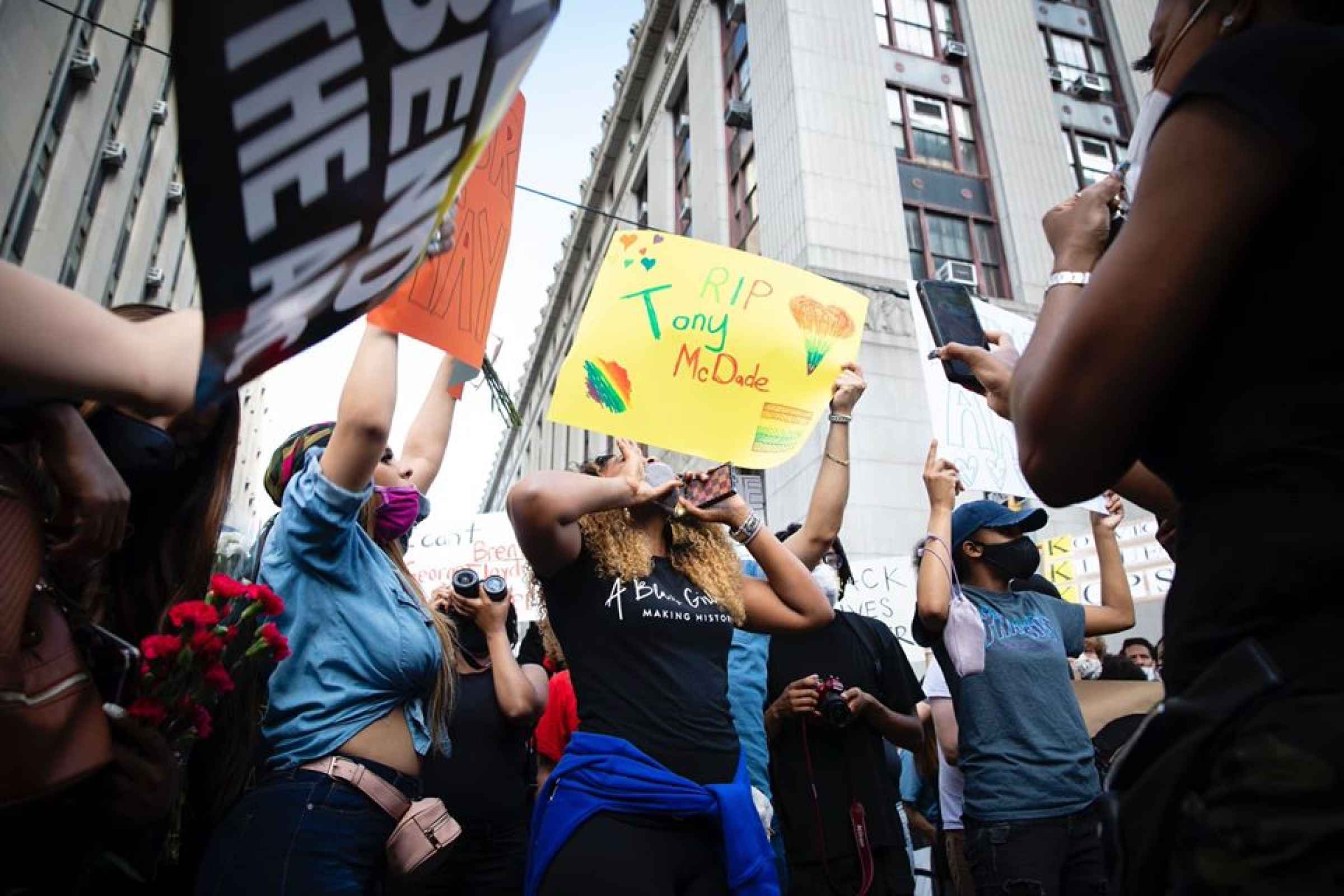 Tell Your Lawmakers to Take Action 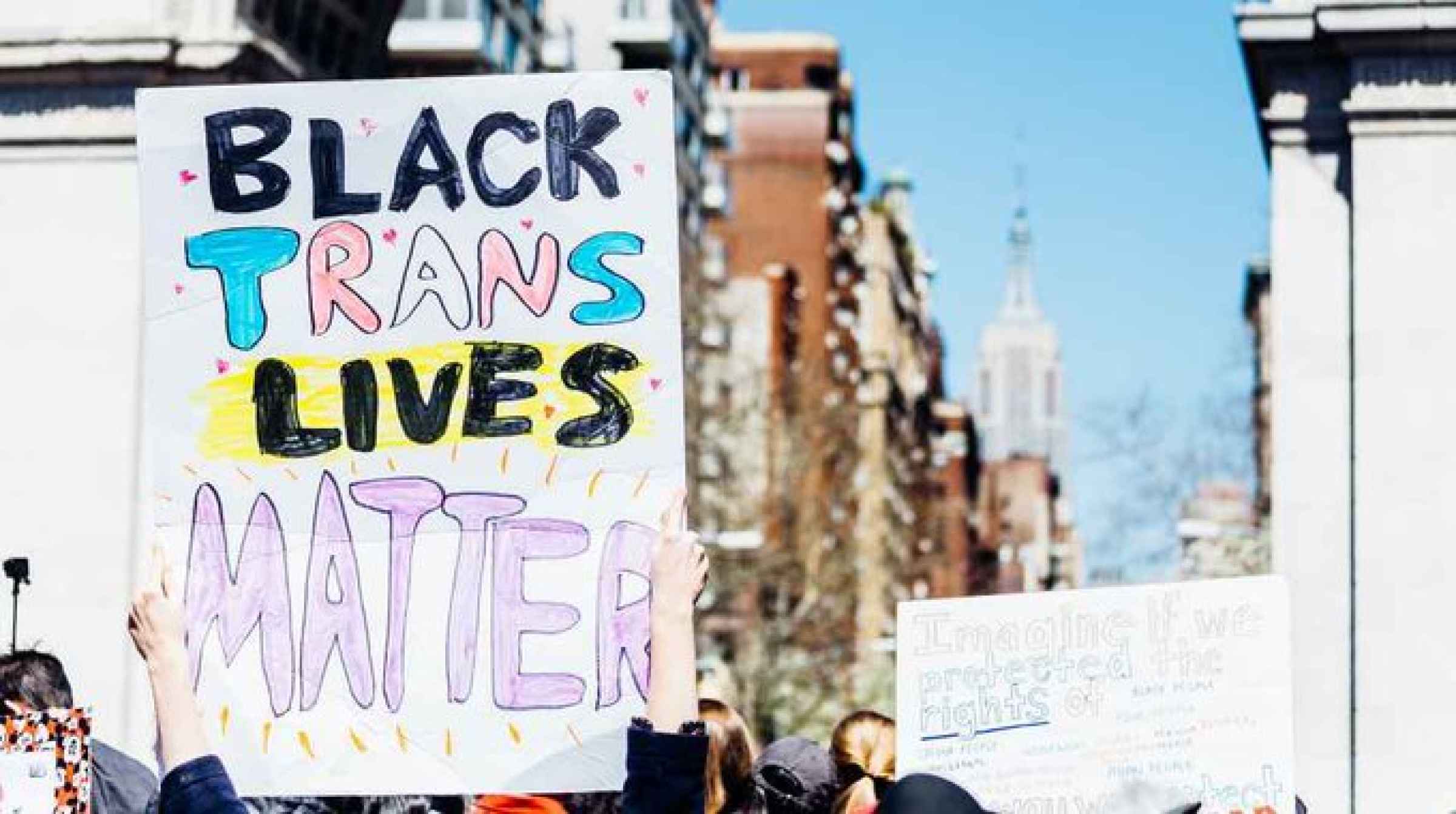 Voting is the cornerstone of our democracy. Everyone should have the right to exercise their voices at the ballot box. Yet, voter suppression among communities of color, students, disabled people, and the elderly, persists throughout Florida’s history.

Our democracy works best when more people participate, but make no mistake, dating back to Jim Crow and extending forward, voter suppression is real and it impacts voters of color the most. If political candidates and sitting politicians refuse to lead on racial justice, they should not be a leader.

Register to Vote and Update Your Voter Registration

You have the power to select, endorse, and vote for a candidate that speaks to you and your community’s values.

Know Your Rights and Tips for Voting 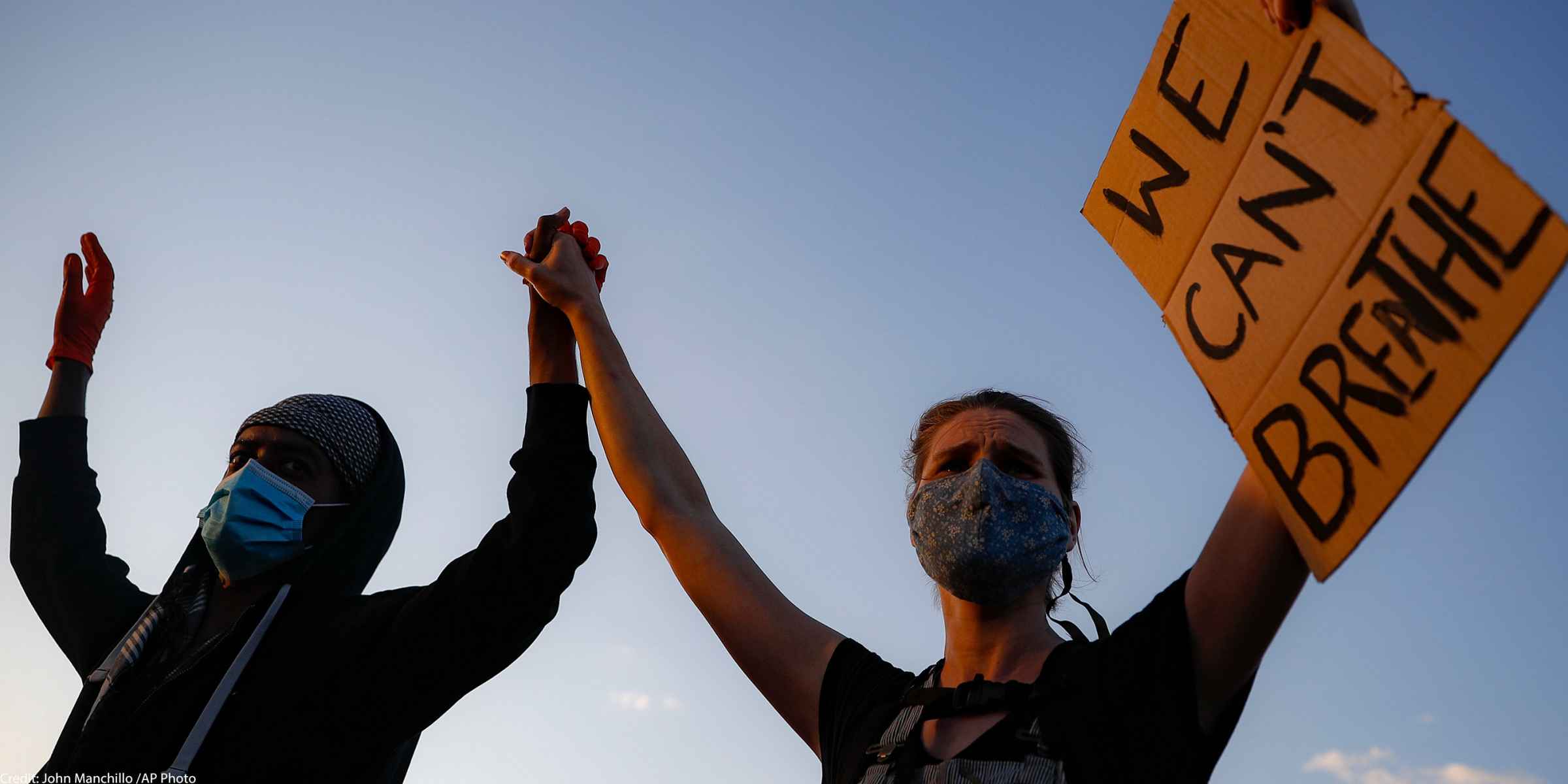 This is a moment when we need to hear most from Black people and people of color, but that doesn’t mean the burden of communication should fall on them either. White people can use their privilege to raise awareness of the state of racial justice in Florida and all of the opportunities to do better mentioned on this page. A simple but effective way to reach others is by writing a letter to the editor to your local newspaper and contacing your local legislators. Find contact information and tips on our website. 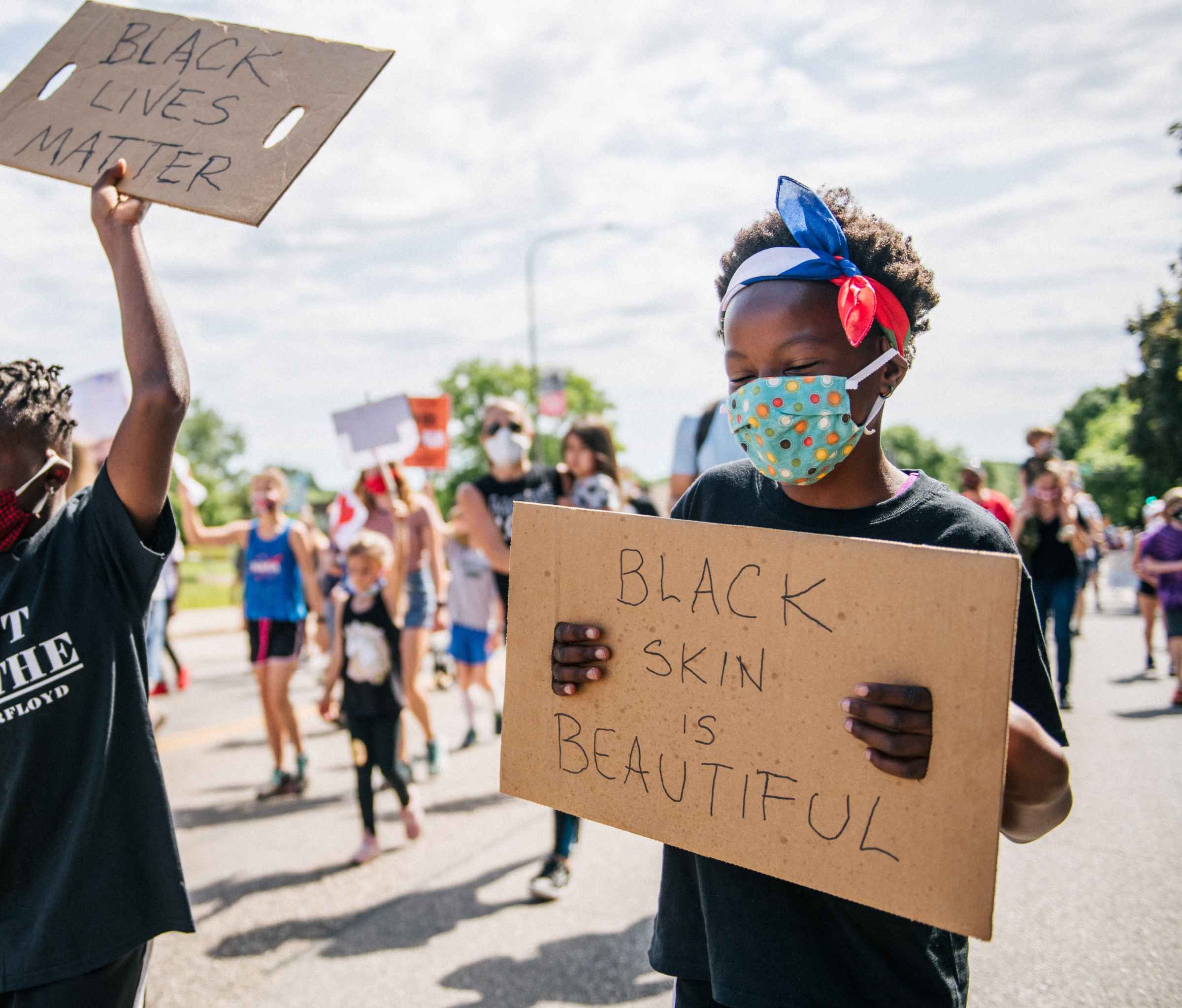 There have never been more ways to explore how racism impacts us today and how our history led us here. It is on white people to do their homework. It is not enough to be not racist, each of us must be actively anti-racist. These are recommendations from the ACLU of Florida team, as well

Submit your own recommendations for inclusion by emailing us at acluflonline@aclufl.org

Historical Erasure Is Dangerous for Democracy. A New Florida Law...