For more than fifteen years, Kubic has championed civil rights causes and has implemented programs that improve the quality of life for disadvantaged, underserved, and minority populations in several states across the country.

“Like Kansas, the state I have spent the last four years working in, Florida has been used as a laboratory for attacks on civil liberties and civil rights. One of the best and most effective ways that the ACLU can defend freedom in this country is by defending it in Florida first. I am thrilled to come stand side by side with tens of thousands of ACLU supporters in Florida to do that work,” said Dr. Kubic.

Kubic is currently the executive director of the ACLU’s Kansas affiliate and has served in that position for the last three years. Under his tenure, the Kansas ACLU affiliate successfully led campaigns to protect voting rights, and advance criminal justice and racial justice reforms.

“The ACLU of Florida has thrived under the leadership of Howard Simon and through the energy of its members and activists across the state, winning victory after important victory,” said Michael Barfield, President of the ACLU of Florida. “I look forward to working together with Micah to ensure that the ACLU of Florida remains the most tireless, committed, and resolute defender of civil liberties and civil rights,” Barfield added.

Before joining the ACLU staff in 2015, Kubic served as Legislative Director to a member of the Kansas City (Missouri) City Council from 1999 to 2007. He served as a Senior Program Officer for the Greater Kansas City Initiatives Support Corporation (LISC) from 2011 to 2014, and was the Director of Planning, Development, and Evaluation at the Full Employment Council during 2014. He also serves as the chairman of the worldwide board of directors of People to People International, a group founded by President Dwight Eisenhower to advance the cause of international peace and understanding.

Kubic fills the position vacated by retiring director Howard Simon. Simon retires at the end of November, finishing a 44-year career as the longest-serving executive director of a state affiliate (23 years as the Director of the ACLU’s Michigan affiliate, and 21 years as Florida Director) in the nearly 100-year history of the ACLU.

"Our Board of Directors made an excellent choice in selecting Micah Kubic as the Florida ACLU's new Executive Director," noted retiring executive director Howard Simon.

"With his years of fighting voter suppression fostered by Kris Kobach, the Kansas Secretary of State and recently defeated Gubernatorial candidate," Simon added, "Micah is ideally suited to lead ACLU's urgent work to defend the right to vote in Florida -- and especially work that may be necessary to ensure that the restoration of voting rights for former felons who have completed their sentence that was approved on Election Day will be faithfully implemented."

Kubic will begin his role at the ACLU of Florida in January. Current ACLU of Florida Deputy Director Melba Pearson will take on the functions of the executive director in the interim period between Simon’s retirement and Kubic’s start. 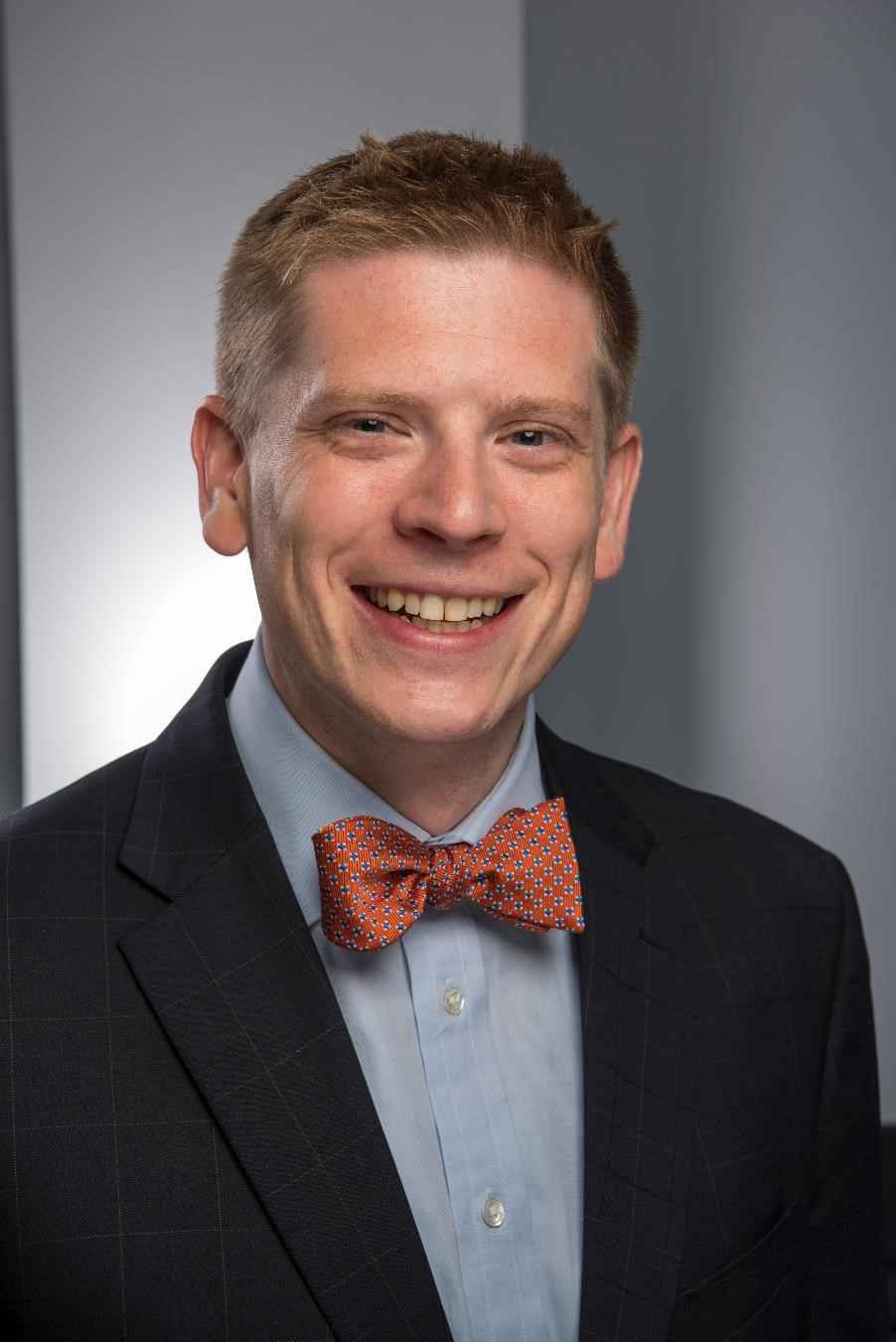