November 2 marks the 100th anniversary of the 1920 Election Day Massacre in the City of Ocoee, Fla. The racial terror inflicted on Black residents in the city is the deadliest day of election day violence in American history. 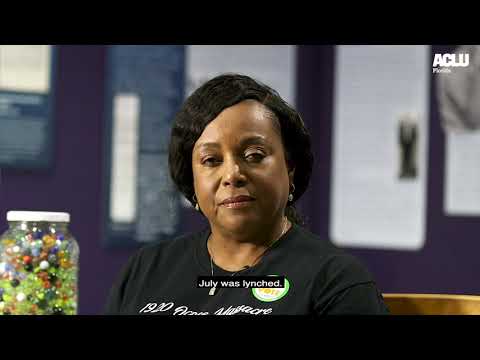 The 1920 general election was the first in our country after ratification of the 19th Amendment to the U.S. Constitution, expanding the right to vote to women. It was also the first national election after World War I, the first international conflict in which Black men could fight for the American cause overseas. They returned from that war only to face continued racial terror, injustice, segregation, and violence by their own government at home.

On November 2, 1920, Black residents of Ocoee, Fla., were intentionally and violently denied their right to vote, were murdered, and had their property destroyed in what is now known as the “1920 Election Day Massacre.”

Mose Norman, a Black laborer who registered Black residents to vote, arrived at the polls in the City of Ocoee in Orange County with other Black people attempting to vote. He was turned away, returned, tried again, and was again denied. Armed white men assaulted Mr. Norman, who fled to the home of his friend, Julius “July” Perry, a Black farmer, labor broker, and civil rights leader, who also worked to register Black residents in Orange County to vote. The mob, seeking to capture Mr. Norman, burned down Mr. Perry's home in the attempt. Mr. Norman escaped, but Mr. Perry was arrested and beat in an Orange County jail. The next day, Mr. Perry was lynched and shot by white supremacists.

Historians estimate 25 Black houses, two churches and a fraternal order were burned down. The total number of Black people who were murdered is unknown, but estimates range from six to sixty. Every single Black resident of the City of Ocoee was driven out within the next year, forced to sell or abandon their businesses, lands and homes.

It was a bloody, harrowing event that greatly influenced local history, significantly reducing the Black vote in Orange County until after passage of civil rights legislation in the 1960s. 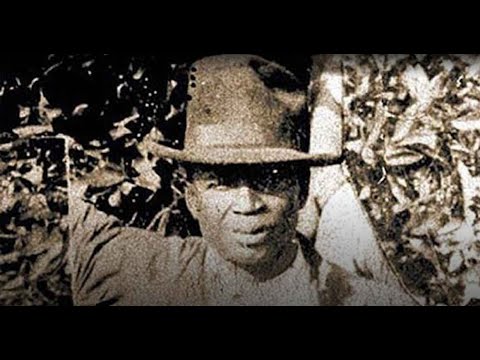 In 2019, descendants, local activists, elected officials, and organizations, including the Bridging the Gap Coalition and EJI Orange County Taskforce, unveiled a marker to honor and remember Mr. Perry’s life as a part of the Equal Justice Initiative's Community Remembrance Project. The City of Orlando proclaimed the week of November 1 a week of remembrance for the victims of the Ocoee Massacre.

We remember and honor the Black residents of Ocoee with action by continuing the fight for racial justice.