This spring, something extraordinary and worthy of imitation occurred on Georgetown University’s campus in Washington, D.C.

On April 11, two-thirds of the undergraduate student body who took part in a referendum voted “yes” to create a reparations fund for the descendants of 272 slaves the university sold in 1838 to save the university from bankruptcy. When the Maryland Jesuits sold these human beings into further bondage on brutal Louisiana cotton plantations nearly two centuries ago, they received $115,000 in return, or about $3.3 million today. Fast forward to the present, and Georgetown’s endowment is valued at nearly $1.8 billion — a premier American institution of higher learning built with blood money.

The effort to make amends for the university’s trafficking in human misery and subjugation was the work of the GU272 Foundation. The organization, founded by the descendants of that wicked sale, asked Georgetown students to increase their university tuition fees by $27.20 each semester to honor those whose lives financed the college’s continued existence. As Shepard Thomas, a member of a student group who advocated for the referendum and a descendant of some of the original 272 slaves sold in 1838, told The New York Times, “The school wouldn’t be here without them.”

Georgetown’s students have shown colleges and universities, particularly those that also profited from slavery, one way to right the wrongs of the nation’s original sin. In the name of reparatory justice, private and public universities should underwrite the establishment of reparations funds — similar to the Georgetown initiative — to ensure that students of African descent do not leave these institutions in debt.

Members of the National African American Reparations Commission (NAARC), such as myself, want to work with student leaders in petitioning the administrators at universities whose establishment was made possible by wealth generated from slavery, slave trading, and the unpaid labor of people of African descent to make restitution to African Americans in the name of racial healing. There have been presidential commissions and task forces at Brown, Harvard, Columbia, and other universities that have investigated and reported on the wealth these institutions accrued due to their direct or indirect participation in slavery and slave trading.

As a result of these inquiries, there have been efforts to change the names of buildings named after slave owners and traders, such as Yale’s Calhoun College, and other symbolic actions. However, given the persistence of extreme racial disparities in wealth between Black and white college graduates, there is need to address the income gap through the application of reparatory justice, which calls for repair, remediation, and restitution to those who historically and currently have been unjustly damaged and targeted for exploitation.

Economists have found that the income levels and unemployment rates of African-American college graduates are the same as those for white high school graduates. It is also reported that African Americans graduate from college with the highest student loan debt. In The Atlantic, Duke University economist William J. Darity reminds us “that completion of a college education leads blacks to carry twice the level of student loan debt than whites after a four year degree.” In addition, the default rate on student loans is much higher for African-American graduates, negatively affecting their creditworthiness at the outset of their professional careers. 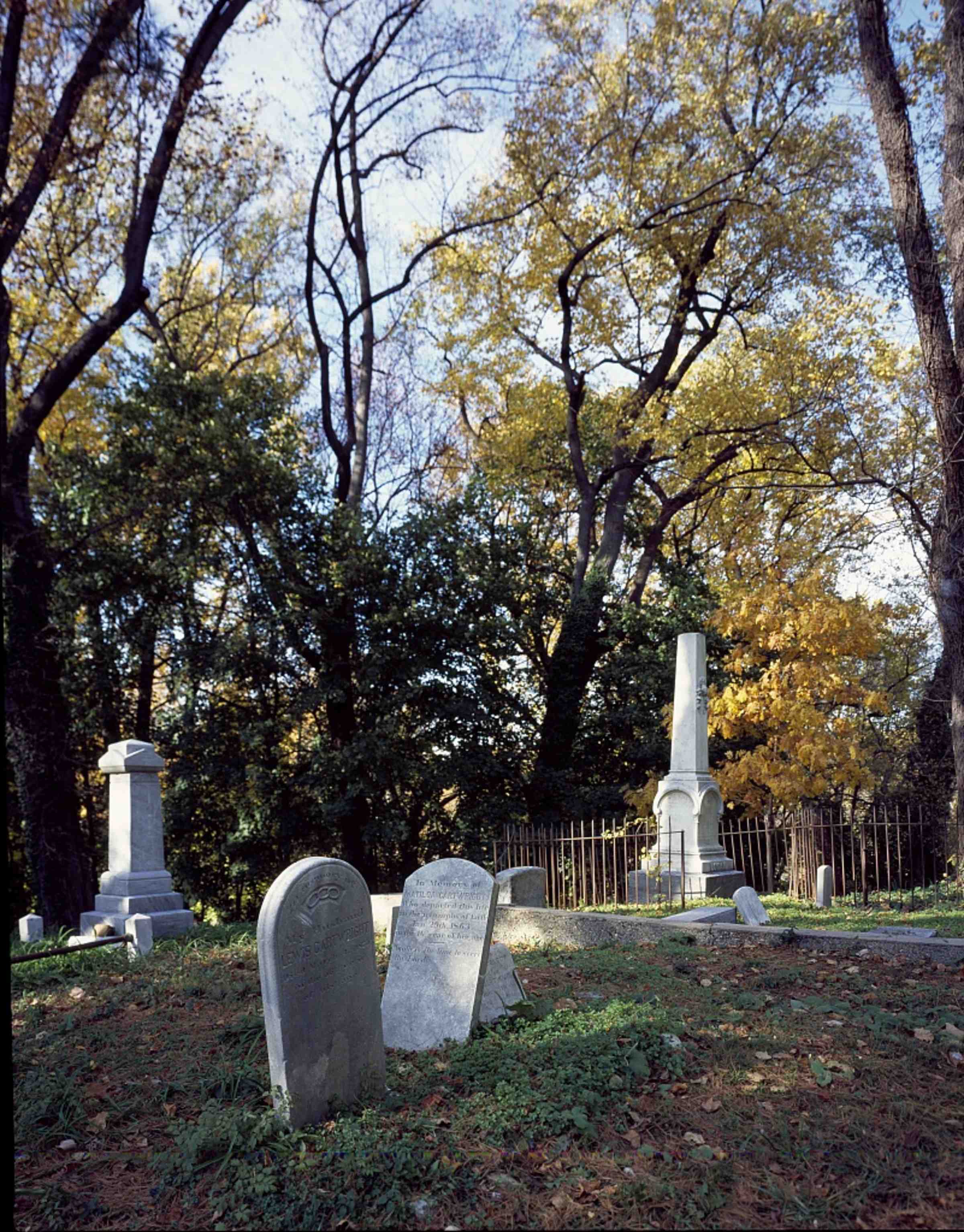 Therefore, it is the responsibility of the current generation of African and African-American students to collect on “The Debt” that is owed. In the case of Brown University, whose founders accumulated their wealth through active participation in slavery and slave trading, the administration has pledged to use the school’s substantial endowment funds to ensure that no student — African American or non-African American — leaves the university in debt.

The students at other private schools with huge endowments need to organize and petition college and university officials to demand support for the establishment of an independent foundation devoted to receiving and disseminating reparations funds so that no African-American student graduates from these colleges and universities in debt.

But what about the problem of low-income African Americans graduating from flagship state universities or other public colleges and universities in debt, crippling their ability to purchase a home, start a family, and save for the future?

Those who are interested in pursuing reparatory justice should mobilize and demand the formation of reparations funds to cover the financial needs of graduating students and alumni. African-American students can make this demand on the basis of their extreme underrepresentation at these tax-supported universities in the past and currently.

For example, while African-American taxpayers make up 6.5% of California’s population, African Americans were only 3.8% of the enrollment at the University of California in 2017 (10,785 out of 273,180). NAARC members will work with students interested in creating reparations funds to be used to increase the number of the African-American students enrolling in these institutions and in making sure that these students do not graduate from these schools in debt.

Reparatory justice is aimed at addressing the extreme disparities in wealth, income, formal education, health outcomes, home ownership, and other areas between African Americans and white Americans. Scholars have determined that these disparities can be traced directly to the enslavement of African Americans before 1865 and the racial exclusion and discrimination that continues into the 21st century. Pursuing reparations to address Black student debt, both at public and private schools, should be at the top of the political agenda of African Americans — as well as all progressive elected leaders and students who understand why African Americans are so underrepresented in America’s colleges and universities.

SEND YOUR MESSAGE TO CONGRESS IN SUPPORT OF H.R. 40

V. P. Franklin, Ph.D., is distinguished professor emeritus of history and education at the University of California, Riverside.