I thought I would help families by working in the foster care system. Instead I found a system that was quick to separate children from their parents because they were living in poverty.

This article was originally published by The Progressive Magazine.

When I graduated from nursing school five years ago, I worked for an agency in New York City’s foster care system. I believed I was helping families. But what I saw there was not a system working for children’s best interests, but one that was quick to separate children from their parents because they were living in poverty.

I’ve since gone to law school and now work as a human rights advocate. For the past year, as a fellow with Human Rights Watch and the ACLU, I have been investigating the system I once worked for — not just in New York, but across the country. 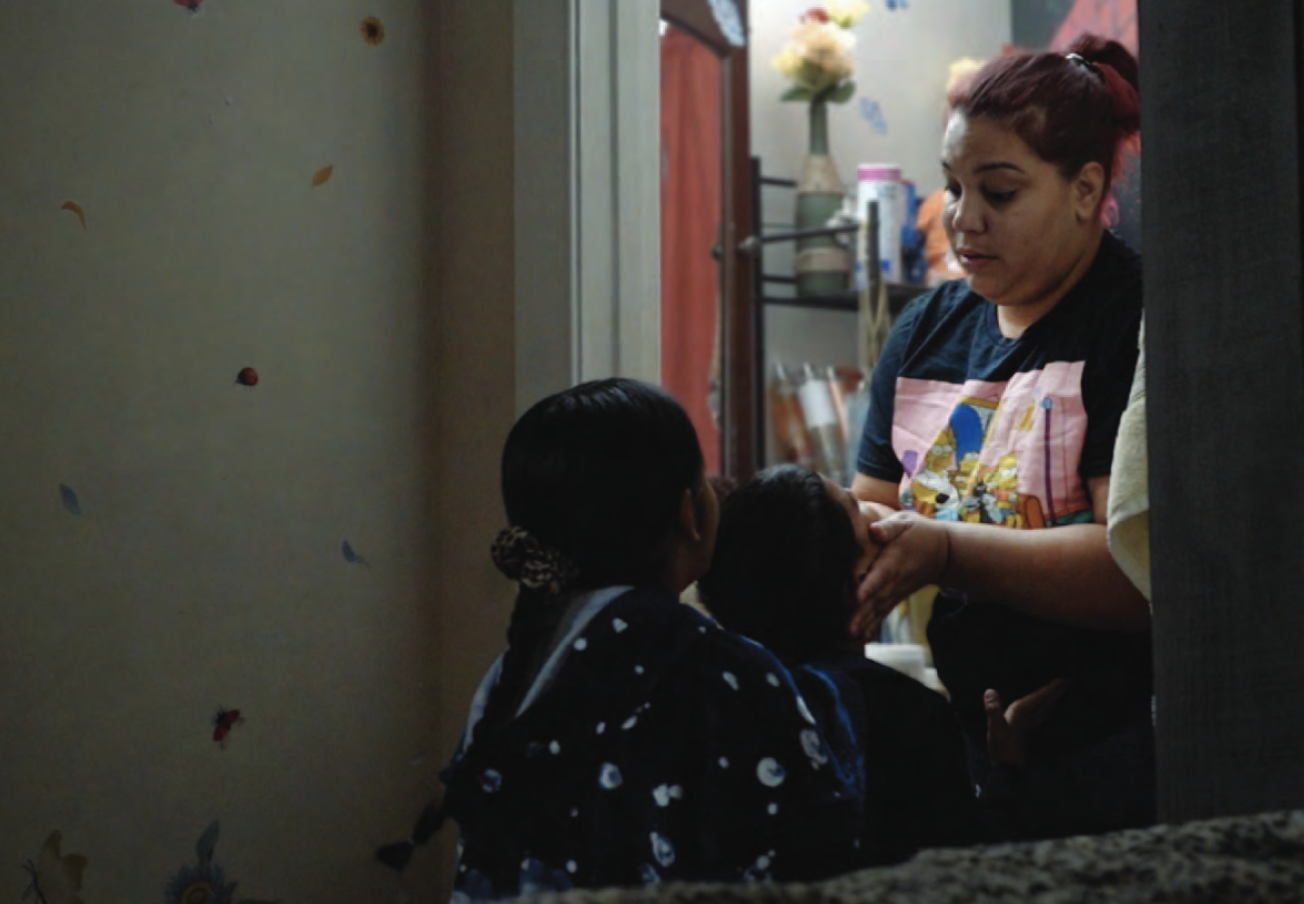 American Civil Liberties Union
‘If I Wasn’t Poor, I Wouldn’t Be Unfit’: The Family Separation Crisis in the US Child Welfare System
This ACLU research report produced in collaboration with Human Rights Watch, documents the child welfare’s system’s disproportionate impact on...

We found that child welfare systems punish families experiencing poverty by removing children and charging parents with “neglect.” Our analysis of nationwide child welfare data showed alarming racial and ethnic disparities. Black and Indigenous families are more likely to be investigated than white families. Single mothers of color are most frequently held responsible for neglect. Parents are often not told their rights or connected with an attorney early enough in the process.

Every year, more than three million children are subjected to a child welfare investigation. The process can be highly stressful and traumatic for families. Child welfare authorities may search the family’s home, interrogate neighbors, strip search and question children — sometimes based on anonymous or unfounded accusations.

Most referrals to the system do not involve abuse. The overwhelming majority of cases, nearly 75 percent in 2019, include allegations of state-defined neglect, which is inextricably linked to poverty. Parents struggling with limited resources, unable to pay rent or secure stable housing, or working long hours to make ends meet, are judged unfit and neglectful.

As a registered nurse in New York, I was required to report any concerns about child abuse or neglect to the state child protective services hotline, or risk losing my license and facing harsh criminal penalties. Every state has a similar requirement.

But broad and vague state definitions of abuse and neglect mean that teachers, social workers, and healthcare providers are required to report families out of an abundance of caution, even if our professional training and clinical judgment dictate otherwise.

Millions of reports are made every year, overwhelming an already burdened child welfare system. Most do not warrant an investigation.

Black children make up just 14 percent of the U.S. child population, but 24 percent of child abuse or neglect reports.

We found a clear correlation between child welfare investigations and poverty, as counties with more families living in poverty have higher rates of investigation. Black families, however, experience a high rate of maltreatment investigations even when living in counties where the poverty rate is low.

I’ve talked to parents who only learned about a child maltreatment allegation against them when a caseworker showed up on their doorstep. Often, the caseworker assigned to reunify a family is also responsible for making the case to terminate parental rights and place a child for adoption. These roles are inherently at odds. Caseworkers tasked with documenting parents’ struggles and shortcomings to build a case against them are, at the same time, expected to somehow support family reunification.

Caseworkers have significant influence in determining whether maltreatment occurred. If a caseworker “substantiates” an allegation, parents or caregivers are listed on a state central maltreatment registry, where they often remain for years, affecting job opportunities and perpetuating the cycle of poverty.

Of course, there are devastating cases where children face serious abuse and intervention is needed. The problem, however, is that the system we have now is not designed to effectively keep children safe. Instead, the system puts parents, especially single mothers of color, in the impossible situation of having to overcome poverty in order to stop being monitored and to reunite with their children, without providing them the resources necessary to do so.

The entire system needs an overhaul. Lawmakers should address the extreme economic hardship and systemic racism at the heart of many child welfare cases. Federal, state, and local governments should invest in community resources and support that addresses families’ needs instead of punishing and surveilling them.