Black Trans Women Are Being Murdered in the Streets. Now the Trump Administration Wants to Turn Us Away From Shelters and Health Care.

On Wednesday, the Department of Housing and Urban Development wants to give federally funded shelters a license to discriminate and turn away transgender people. The policy move is seen by many transgender and non-binary people as an act of violence on our community and our lives.

Then Friday, the Department of Health and Human Services announced its plan to take away protections for trans people from discrimination in healthcare. Like many Black trans women, I struggled to find employment and experienced homelessness. I supported myself, and my family, by doing sex work. I was once assaulted and robbed by a client. Even in New York City, outside of the Stonewall Inn, I have been attacked and hospitalized.

For many trans and non-binary people, particularly Black trans women, our homes are not safe. Our schools are not safe. Our workplaces are not safe. We are ridiculed by health care providers and denied basic and necessary health care. When we don’t feel safe to get lifesaving medical care, and when shelters that receive taxpayer dollars are allowed to turn me and my community away, there is no place to go but the streets, where we face violence and murder. And too often, just like I experienced, law enforcement fails to respond. 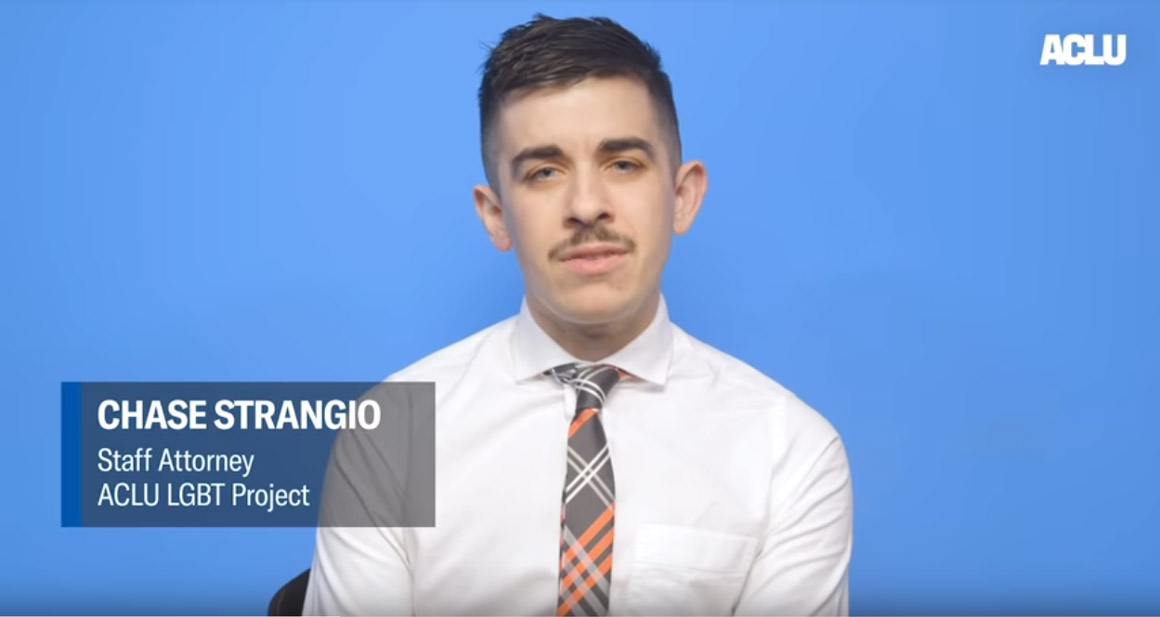 Transgender people need our friends and family to see us, honor and acknowledge who we are, and say publicly that we belong.

In announcing the new proposal, which has not yet been formalized, HUD continues to spread lies and myths about transgender people that we have seen before. The Trump administration has been saying transgender people are lying about who we are in our schools, workplaces, and the military. It even suggested in the HHS comments that sharing space with trans people violates the rights of non-transgender people.

Trans women are women. Trans men are men. Non-binary genders are real. We face violence and discrimination in almost every aspect of life. We are not a threat. And we have a right to belong in this country and in shelters. We deserve access to health care.

To fight back against these attacks, here are three things you can do:

Check-in: Ask the transgender and non-binary people in your life how they are and what support they need.

Speak-up: Ask candidates for office and elected officials how they will respond to the violence against transgender people.

Support: Reach out to trans-led organizations and ask how you can be a part of the fight in your own community.

Transgender and non-binary people are a part of our country as voters, as taxpayers, as students, as parents, and as employees. We cannot be erased, no matter what this administration does.

ACLU of Florida Statement on Passage of Classroom Censorship Bill...

ACLU of Florida Statement on Passage of Bill in House Committee...

ACLU of Florida Statement on Education Committee Passage of Senate...