In the midst of the GOP and DNC national conventions, the trenches are filled with the local activists of one political persuasion or another clawing at the wheels within the wheels of local government politicking. The ACLU is right in the middle of the fight and, it has its hands full.

Thursday morning, the ACLU hosted a breakfast for the Miami-area Hispanic media. The breakfast was organized by the Florida Association of Hispanic Journalists and the International Press club-Miami. On this occasion, the main objective was to muster some support for the ACLU's legal and political battle against Florida Governor Rick Scott’s administration, which they are suing to oppose number of amendments (5,6 & 8) and, specifically at this moment, what the organization calls the “Voter Suppression Law,” a.k.a. HB-1355.

After a brief but energetic video greeting from Anthony Romero, Executive Director of the ACLU, Howard Simon, the Florida Director of the ACLU and most senior member of the entire organization, gave a brief introduction to the program and began to enumerate all the arenas the ACLU is involved in, but emphasized the current problem with the apparent intent of these laws to make it harder for minorities, elderly and students to exercise their right to vote.

Even though the challenges to the legislation are individual and will have to be disputed independently of each other, they all stem from one single set of basic facts -- there is an almost insignificant amount of documented cases of voter fraud (1/4 of 1 percent in Florida and 81 out of 300 million voters nationwide). However, the laws the legislature is attempting to pass would deny the right of vote to hundreds of thousands of legitimate voters while trying to prevent a crime for which fewer 100 people have been accused in the past few years. 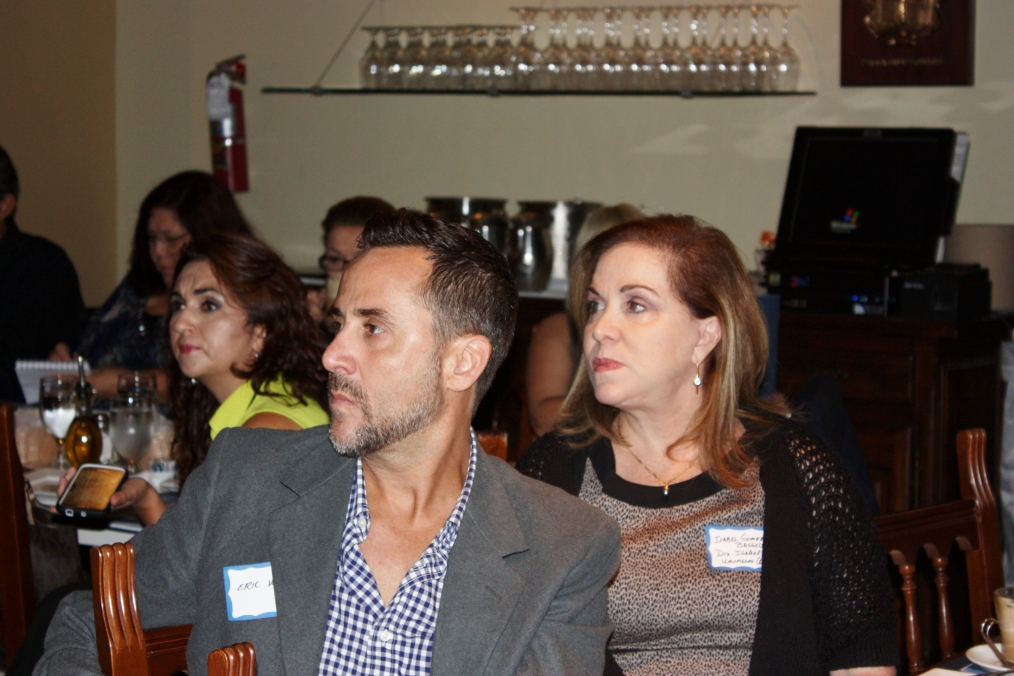 The featured amendments singled-out by the ACLU in Florida are politically complicated. According to the ACLU presentation and handout literature, Amendment Five gives elected officials more control over the courts making judges vulnerable to the influence of said politicians. Amendment Six allows politicians to get involved in decisions traditionally only between a private individual and his/her doctor. And finally, Amendment Eight would allow religious groups to get government financial support and yet keep their tax exempt status. 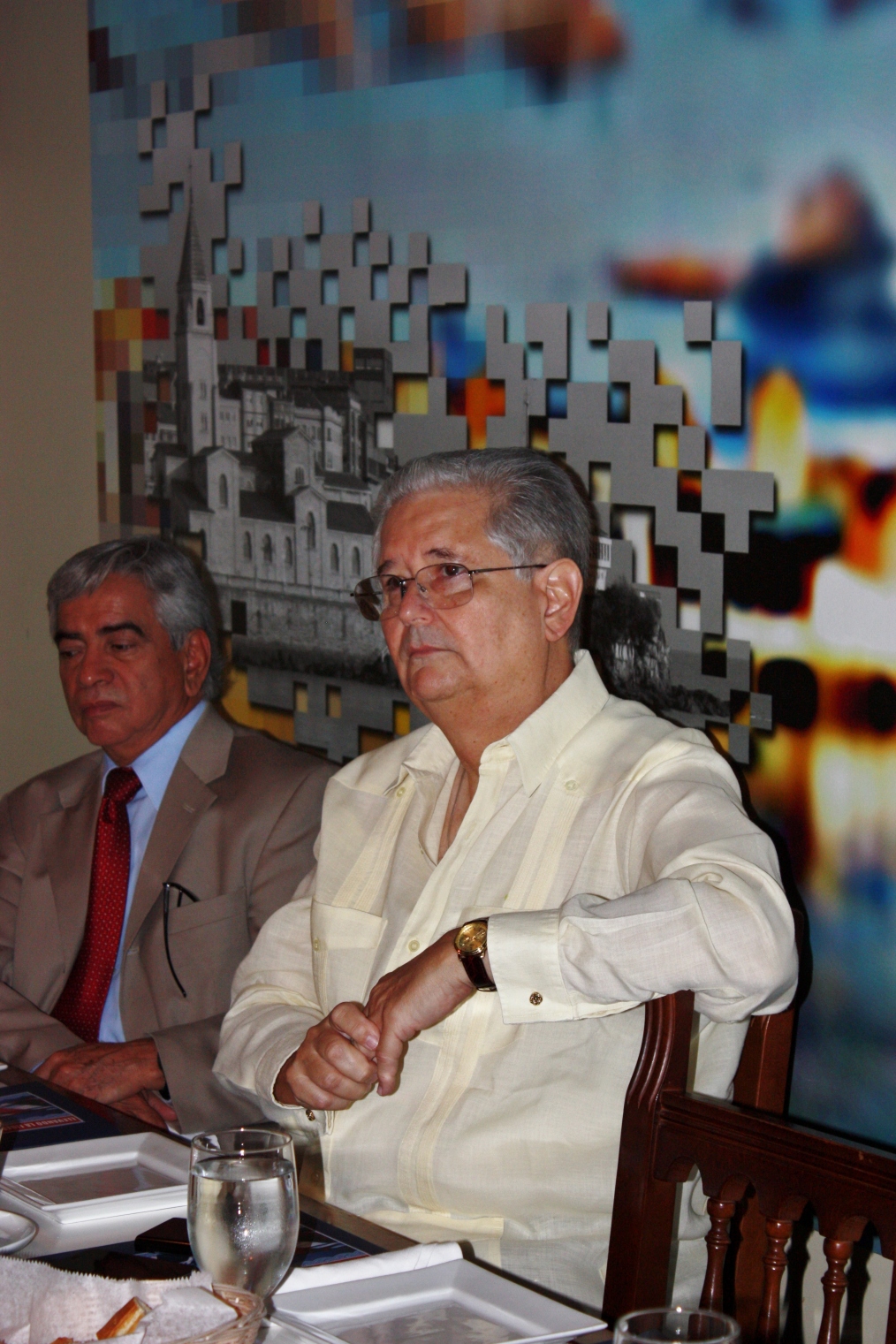 In this occasion, and fortunately for the organizers, the turnout was excellent and the interest in the subject matter was so strong that there was an extended discussion way past breakfast with lively participation from the guests. The attending media included the Editor of the very popular and long standing Diario Las Americas, Mexican Consul Juan Miguel Gutierrez Tinoco, the Hispanic Affairs Director for the Israeli consulate, and representatives of the Florida Association of Hispanic Journalists as well as for the International Press Club-Miami, to name a few.

To access the material that was distributed during the event please visit: www.aclufl.org/desayuno