In October, the Supreme Court heard its first trans civil rights case ever. The case was brought by our client Aimee Stephens, who was fired from her job at a funeral home solely for being transgender. That’s sex discrimination and it violates Title VII of the Civil Rights Act of 1964.

We have yet to see whether the Supreme Court will uphold the civil rights of trans people. But no matter what, history has already been made.

“I’ll never forget the feeling of coming out of the Supreme Court and seeing a crowd of trans people and allies chanting to Aimee,” said Chase Strangio, Deputy Director of Transgender Justice. “It’s a special reminder that it’s not about what happens in court, it’s about how we move forward.”

Hear Aimee’s story in her own words — from the brave letter she sent to her boss coming out, to the notice of termination she received in response.

At the Emmys this year, actress and LGBTQ activist Laverne Cox used her red carpet moment to raise awareness about Aimee and her historic case.

This year the Department of Health and Human Services proposed a change to the Affordable Care Act that would restrict healthcare access and insurance coverage for all trans and nonbinary people. It’s part of a coordinated effort to redefine sex discrimination across federal law. Over 20,000 ACLU supporters submitted comments to HHS opposing this rule, and if it goes into effect, we will sue. 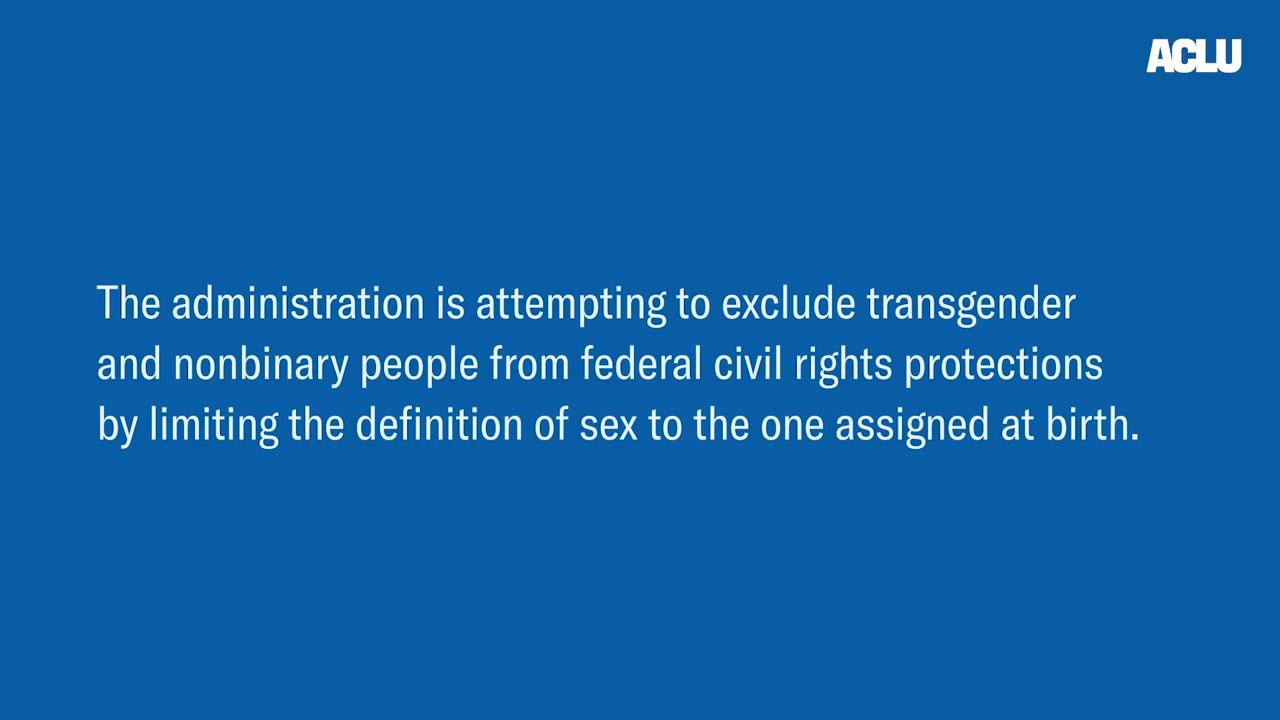 3. Another historic win for Gavin Grimm

Gavin Grimm’s high school denied him access to the boys’ restroom and refused to give him an accurate transcript listing him as a boy. We sued, and in August, a federal court agreed with us and ruled in Gavin’s favor.

“It is such a relief to achieve this closure and vindication from the court after four years of fighting not just for myself, but for trans youth across America,” said Gavin. “I promise to continue to advocate for as long as it takes for everyone to be able to live their authentic lives freely, in public, and without harassment and discrimination.”

4. The fight against the trans military ban continues

Soon after President Trump came into office, his administration banned transgender people from serving in the military. We sued on behalf of trans service members like Brock Stone, an 11-year Navy veteran who served in Afghanistan. In March this year, the Supreme Court ruled to uphold the ban while litigation continues. We’re still fighting for Brock Stone, because transgender people belong in the military — trans people belong everywhere.

5. The 50th Anniversary of Stonewall

In 1969, trans women of color led riots against police brutality and harassment at the Stonewall Inn, in one of the most important events in the history of LGBTQ activism. Their legacy continues 50 years later as we fight in the Supreme Court to protect transgender people and others from discrimination. Congress can do its part by passing the Equality Act to close the gaps in our civil rights laws and ensure explicit and comprehensive legal protections. 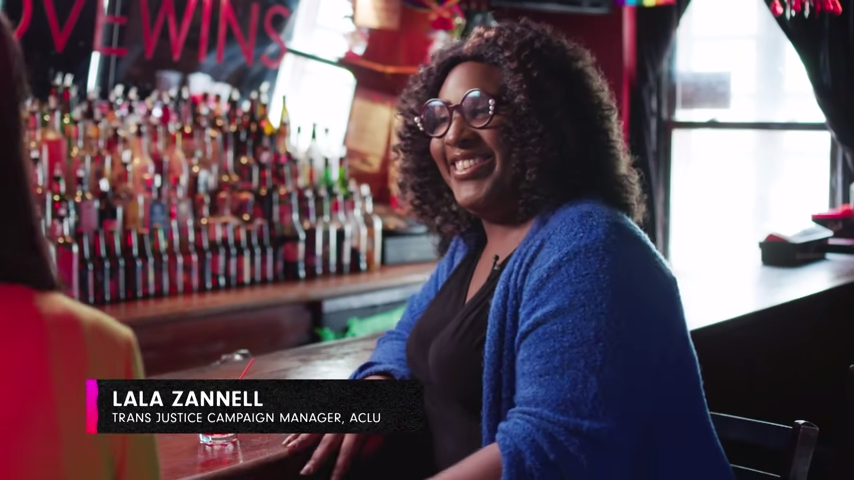 Trans lives are on the line every day — and in 2019 alone, 25 trans women of color were murdered. Tragically, their lives were taken because they lived in this world that too often fails to value black, brown, and gender non-conforming bodies.

In an interview with Democracy Now, LaLa Zannell explained that Trans Day of Remembrance “is a day for trans people across the country to take a moment to celebrate the living while using that moment to honor the ones we have lost in this movement.”


7. Trans student athletes fight for the right to participate in sports

Terry Miller and Andraya Yearwood are following their dreams as track stars at their Connecticut high school, but anti-trans advocates want to keep them out of sports. That’s discrimination.

Thousands have pledged their support for Terry and Andraya and for all transgender athletes who have the right to live as their authentic selves, including in sports. Girls who are transgender are girls.

Nearly one-quarter of employees in the United States work for an employer that has a contract with the federal government. If the Department of Labor goes through with a new proposed rule, government-contracted employers could soon be able to fire employees for being LGBTQ or belonging to another minority or marginalized group. Over 64,000 ACLU activists submitted comments opposing the proposed rule.

ACLU SoCal won a landmark case protecting the rights of transgender patients trying to access medical care. The plaintiff, Evan Minton, was denied medical care because he is transgender, in what has become an increasing pattern of healthcare providers using religious freedom to discriminate against trans people. Religion should never be a license to discriminate.

Our documentary film Trans in America: Texas Strong won an Emmy Award for best documentary. The film is an intimate portrait of Kimberly and Kai Shappley, a mother and daughter navigating life in a religious community where Kai’s rights as a trans girl have been under attack — including her right to use the girls’ bathroom at school.

How the Impact of Bostock v. Clayton County on LGBTQ Rights...