The ACLU of Florida opposes Senate Bill 168: Anti-Immigrant Attempts to Ban Sanctuary Policies and to Require Local Law Enforcement to Enforce ICE Detainer Requests because it raises several constitutional concerns and tramples on the civil rights and liberties of actual or perceived immigrants.

SB 168 requires every Florida county and municipality to expend maximum local resources to enforce federal immigration law and participate in civic liberties violations. Moreover, it does not provide any funding or reimbursement for its costly mandate. Specifically, this bill provides that no state entity, law enforcement agency, local government entity, state university, or representative thereof may adopt or have a “sanctuary policy.”

Such a policy is defined in the bill to include “a law, policy, practice, procedure, or custom adopted or permitted by a state entity, local governmental entity, or law enforcement agency” which limits or prevents:

Tell your state senator to oppose anti-immigrant bills in Florida 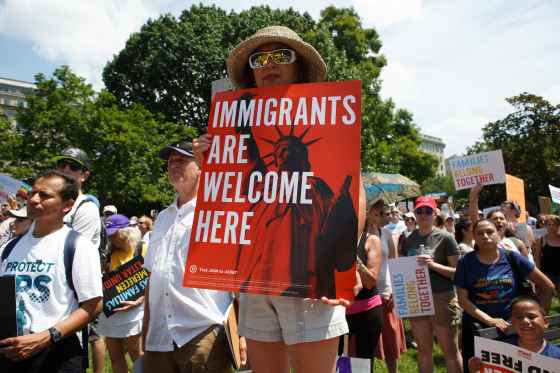 Four Things to Know About the Supreme Court's Ruling in Egbert v....

How ICE Sidesteps the Law to Find and Deport People

On the Frontlines of the Fight Against Mass Deportation