We Met with Jacksonville’s Police Department to Educate Them on the Immigrant Experience. Here’s what Happened.

Relationships between immigrant communities and law enforcement agencies are strained across Florida. Anti-immigrant rhetoric hatched during the 2016 presidential campaign has trickled down to local communities, resulting in escalated deportations, the growth of the Department of Homeland Security’s 287(g) program, and the recent Greyhound Bus raids in South Florida.

This chilling environment has also reached our state legislature, most visibly through Florida House Speaker Richard Cochran’s incendiary comments about immigrants and immigration and the introduction of anti-immigrant bills like HB 9 and SB 308.

To stem this tide of anti-immigrant policies in Northeast Florida, the ACLU of Florida has been working with several community organizations in Duval County to protect the rights of immigrants in our community.

The project began in May of 2017, when the ACLU of Florida and other organizations including the Women’s March Immigration Group prepared to meet with the Jacksonville Sherriff’s Office to urge them opt-out of their participation in the 287(g) program.

The ACLU has strongly opposed the 287(g) program because it has led to illegal racial profiling and civil rights abuses while diverting scarce resources from traditional local law enforcement functions and distorting immigration enforcement priorities.

Based on conversations with immigration attorneys affiliated with the ACLU Action Team, Florida Coastal School of Law’s Immigration Clinic, and the Women’s March, there are ample reports of immigrants in Jacksonville being racially profiled.

A meeting was held with Sheriff Williams and his leadership team in mid-July 2017 to seek to understand their views of the program and present our case for them to opt-out. The dialogue was constructive and transparent. We also reviewed, in real-time, data on arrests that resulted in detainers and realized that the vast majority of detainers were for charges that did not impact other persons or property, most notably motor vehicle infractions.

We morphed our request to the JSO to opt-out of participating in 287 (g) for crimes that did not directly impact other persons or property. Sherriff Williams indicated that they would research that option.

After that meeting, we decided to change our approach. Instead of continuing to pursue the same request, we decided that perhaps it would benefit the Jacksonville immigrant community by educating the leadership team about the immigrant experience.

In mid-February, I, along with Andrea Reyes a local immigration attorney, spent about two hours with the top 15 leaders of the Jacksonville Sherriff’s Office to talk about the Immigrant Experience.

The attendees spent time exploring each other’s ancestry, took a stab at writing an immigration bill, learned about the history of immigration in America, contribution of immigrants in Florida, realizing the possibility of unconscious bias in decision making, and conversing about how to take their learnings into their role.

Based upon the key takeaways shared by the participants and the request for us to return for an additional session, we realized this session was successful. Fair and equal police practices are critical to creating great communities that support diversity and inclusion throughout Florida. Increasing the knowledge and understanding of the experience of traditionally marginalized communities to our law enforcement leaders and ultimately officers on the street is a critical foundational step to achieve this.

While more work is still left to be done, this session brought us one step closer to countering the tension infiltrating the relationship between the police and our communities. We look forward to continuing these sessions in Duval County and other parts of Florida.

You can help by contacting your local law enforcement agency and ask them to take concerted steps to create welcoming environments in the community for immigrants.

Please contact Monica Espitia at mespita@aclufl.org for further information about this program. 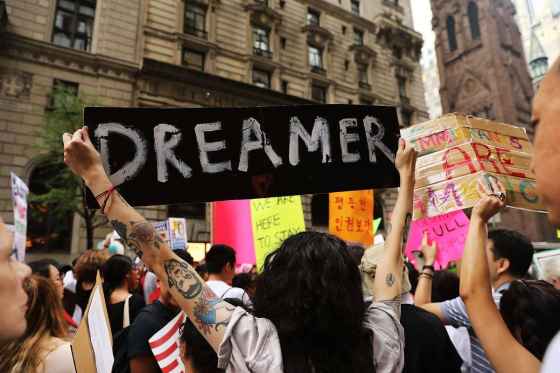